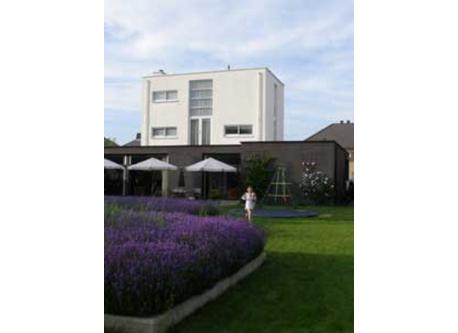 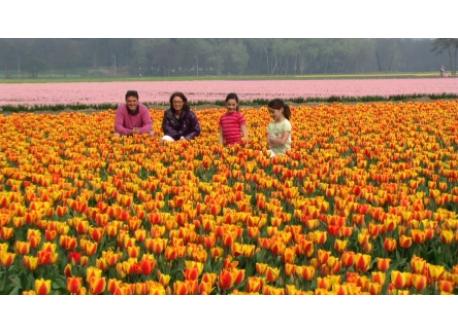 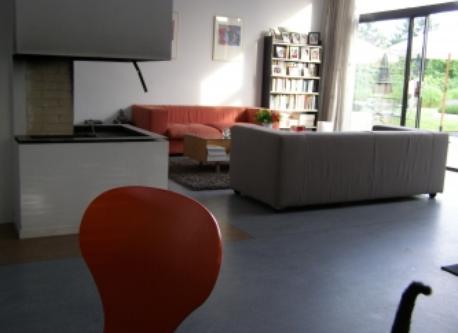 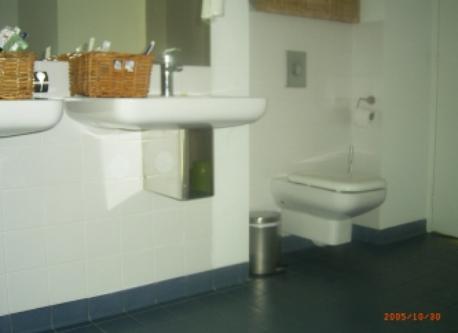 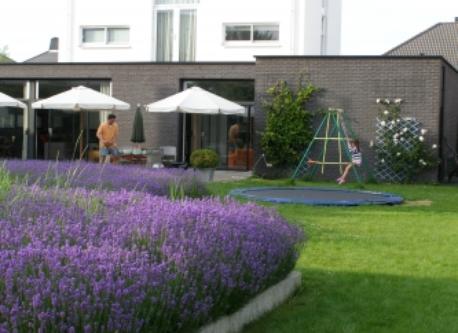 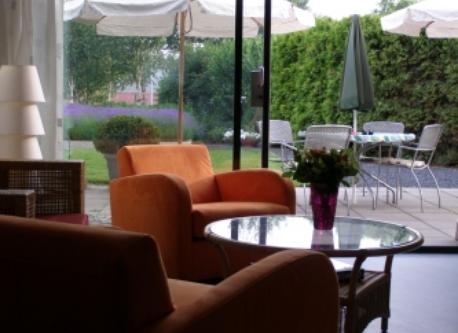 Our house is built in 2001 and suitable for 6-7 persons. The centre of Amsterdam can be reached in 30 minutes. The the large and sandy beaches are nearby (15 minutes).

Amsterdam:
2013 is a very special year for Amsterdam. Over an eventful and memorable 12 months, the city will celebrate several incredible milestones and anniversaries. More info: http://www.iamsterdam.com/en-GB/experience/Amsterdam-2013/overview/intro
A momentous celebration
More than just the bricks, mortar and picturesque waterways that the city is famous for, Amsterdam has always attracted a population of internationally minded artists, scientists, thinkers, innovators and entrepreneurs. As such, Amsterdam 2013 will celebrate the unique character of those who make the city all that it is: the people!
Magnificent milestones
Throughout 2013, ten amazing Amsterdam milestones will reflect and inspire the jubilee celebrations. One of the most remarkable milestones is the 400th anniversary of Amsterdam’s Canal Ring, which is now a UNESCO World Heritage site. These waterways not only shaped the geography and growth of the city over the centuries, but also the diverse population and the liberal outlook of its people.
A number of museums and institutions will also inspire celebrations throughout 2013: the reopening of the Rijksmuseum, 40 years of the Van Gogh Museum, 125 years of the Concertgebouw, 125 years of the Royal Concertgebouw Orchestra, 225 years of Felix Meritis, 175 years of Artis Royal Zoo, and 100 years of Frans Hals Museum. Two iconic human themes will also influence activities: 150 years since the abolition of slavery and 400 years of trade between the Netherlands and Russia. Read more about the ten milestones that inspired a year of celebration.

Our House:
Our home is a comfortable newly built villa in the village Lisserbroek. This village is small and close to Lisse (30.000 inhabitants) with a lot of shops, restaurants, bars and places to go. The sea and beach are nearby. Amsterdam and The Hague are only 30 km away.
Our home has a sitting room (8 person dining table, flatscreen, DVD, Nintendo Wii) office/playing room (6 person table, piano and computers), 5 bedrooms, two bathrooms (one with bath and shower, second with shower).
The garden has a large terrace with dining and bbq. Our kids love to jump on the trampoline. In the garage you will find lots of toys, bikes (2 adults, 2 kids), and bbq equipment.

The beaches are nice: large and sandy. Amsterdam is only 20 minutes driving away. We live in the area between Amsterdam and the beaches/dunes: the bulb-flower growing area. In spring lots of bright colours can be seen in the fields of tulips and other flowers.Famous paintings of Rembrandt, Vermeer and Van Gogh are nearby (all within 30 minutes drive).

We are a family of 4. Alex is taxlawyer and works in Amsterdam. He likes to play golf, visit endurance race events, and spent time with 'his girls'. Annelen is management consultant, psychologist and works mainly in The Hague. She likes to spent time in the garden. Bibian is 15 years old and Franka is 13 years old. They love to play on the trampoline, with all their Friends from school.
We have two cats to be looked after: Rebecca and Tom, brother and sister. They love company and are easy with children. Tom is very easy and loves to play. Rebecca is more shy and will keep her distance at first.
We also have a young Berner Sennen dog who we like to bring with us on holidays.