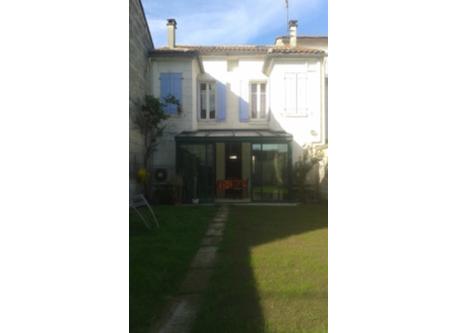 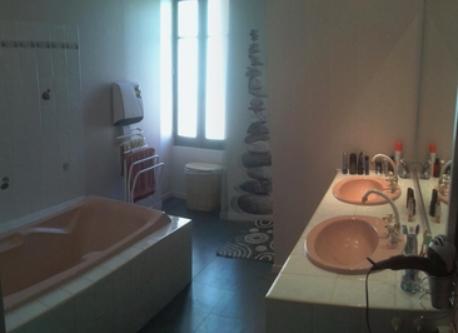 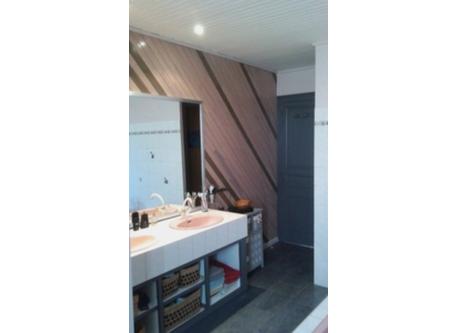 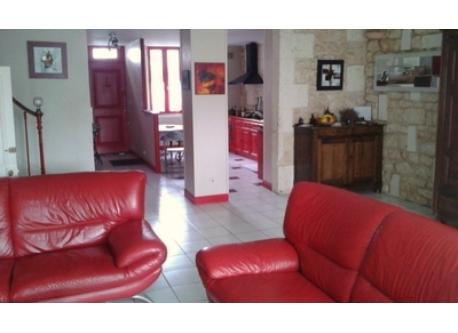 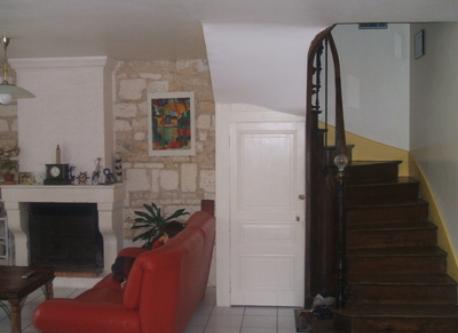 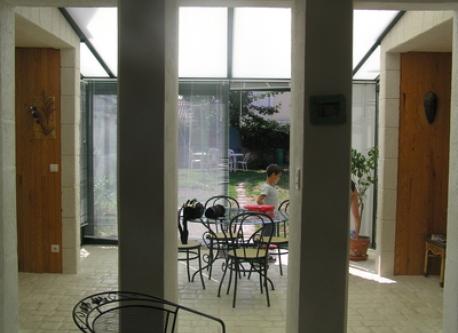 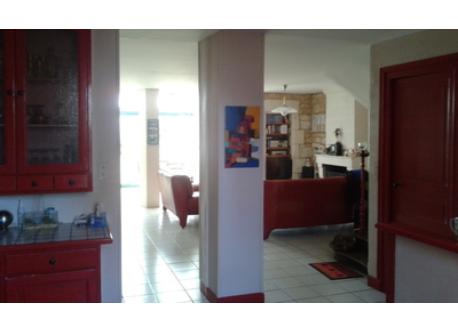 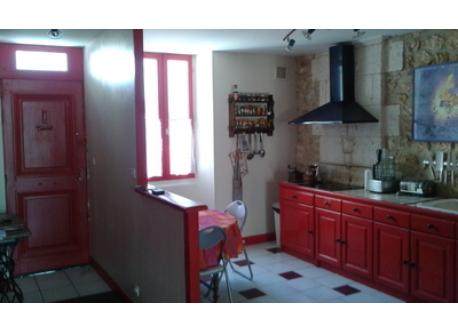 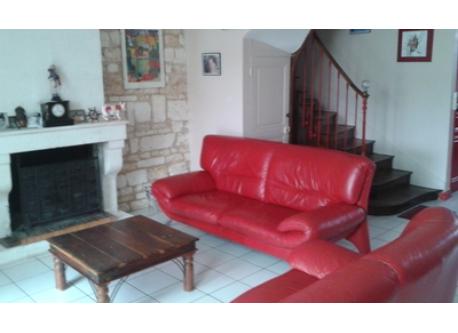 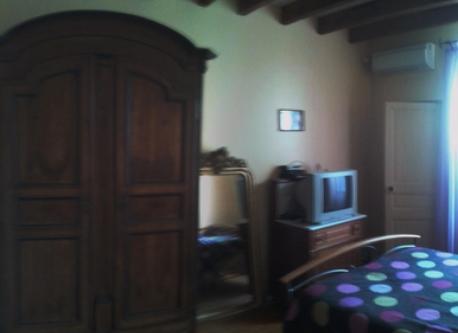 We want to get into contact with you, as part of intervac programme. first of all, let us introduce ourselves. there are four people in our family: two adults (Didier and Sylvie) and two children (a daughter, Romane, who is 19 years-old; a son, Théo, who is 16 years-old).

We live in Angoulême, in the county of Charente (50 000 inhabitants live in this town). It is located in the south-west of france. Angoulême is the biggest town of the county. Charente is reputed for its wine-growing area and it's cognac (the town of Cognac is located right in the middle of this area, 30 minutes away from Angoulême). there, One can find several famous factories producing cognac : Hennessy and Martell. One can visit the wine storehouse, the distilleries and one must taste the cognac, the great speciality of the area.

Southward, there is the city of Bordeaux, approximately one hour away from angoulême. It is one of the biggest cities of france (the fifth). The area is famous for its tasteful wines.

Northward, there is the city of Poitiers, approximately one hour away from Angoulême. It is a beautiful town, with a lot of students and tourists attracted by the famous european multimedia park (the futuroscope), number one in europe.

Around Niort, the marsh poitevin, true sanctuary of nature with its innumerable channels which curve in the medium of the forests organizing all the human activities thus (this area is called "venice green ") offers to the visitors a spectacle an indescribable beauty.

Atlantic ocean is to one hour with  western from angouleme, with balneal cities as la Rochelle (a splendid historical port which profits from  one of the strongest coefficient sunning of france) or Royan (with its immense fine sand beaches), with Talmont (small village of fishermen strengthened  opposite the ocean with the indescribable charm), with its islands like the island of Oléron, the island of Aix (prohibited with the cars) and especially a pearl in the ocean: the island of Ré  "Ré the white" which offer all their charms be like winter.

A fifteen minutes away from angoulême, one can find the county of Dordogne. This area is famous for its undulating and verdant landscapes, its culinary specialities and its prehistoric caves, such as the cave of Lascaux.

In the surroundings, one can discover castles, old papermills, oilmills (still in operation). one can also visit alfred de vigny's house....

in angoulême, there is a river la charente, the very name of the county). there, many activities can be practised such as cycling and walking excursions on the banks, on the former towpaths. one can also rent barges. the river leads to the atlantic ocean.

The climate is oceanic. consequently, the area is very sunny and the temperatures are quite mild (from 25° c to 32° c in spring and summer).

Angoulême is a charming city with a rich historical heart and very animated the evenings be with its terraces of restaurants -very varied - which install their tables in the malls. The national centre of the image and the comic strip and its extension "magellis" make of angouleme the european capital of the comic strip. It's an average city which offers all the advantages of the city while preserving a very pleasant human dimension. Its centre located on a hill overhangs the river.

The cultural activity is constantly present both in angouleme and in the cities and villages neighbourhood (folk concerts, festivals, festivals of classical music, festival of the comic strip...)

The sports activities are also omnipresent there with for quoting some that some more significant: ice-skating on ice, oar and water skiing on the river, veils (optimist), board with veil and bathewith the lake, horsemanship, climbing in the splendid valley of the "clear water "; tennis, golf... to ten minuts of the house a small lake is (bathe, veil, board with veil, adventure playground, more various free activities framed for the children are). at side the centre of nautical activities is "nautilis" which combines many possibilities (bathe, plays watery, swimming pool with bubbles, with waves, toboggan watery, olympic basin, hamam, spa, sauna, hall sports) and a superb skating rink.

Our house (190 m2 liveable) all air conditionned:
With ground-floor: an entry, a kitchen, a living room/stay with chimney, a large veranda living room/stay, a wash-house, a wc.
With the floor: two large room, an office, a large bathroom with shower and bath-tub, a second wc.
Upstairs: two mansard-roofed rooms
Undermines, attic and garden.
Garage.

It is located in a very calm district, close to the centre town and the arteries pedestrians (5 minutes with foot). the centre is also very easy to access in the car or with public transport.

The summer, we are available for exchanges between july 6 and august approximately 20.

We are also ready to exchange with other periods of the year for durations from 10 to 12 days according to the calendar of the school holidays (at the end of october with at the beginning of november; mid- february; mid-april).

If you are interested, you would be pleasant to let us rather quickly know it as far as possible.