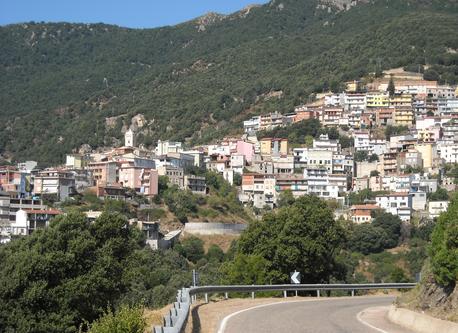 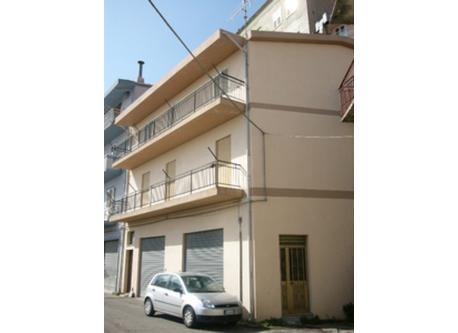 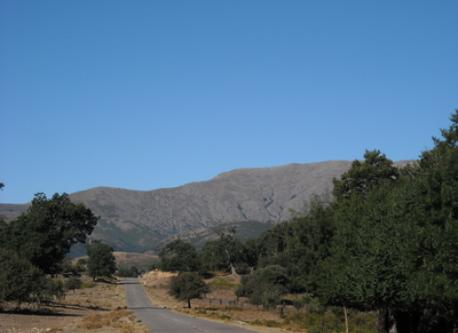 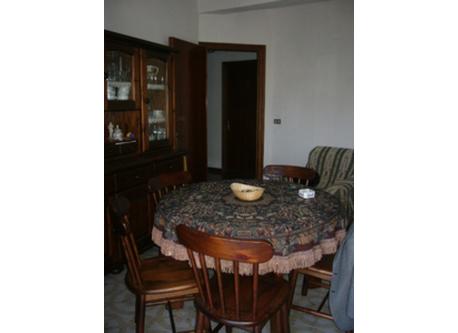 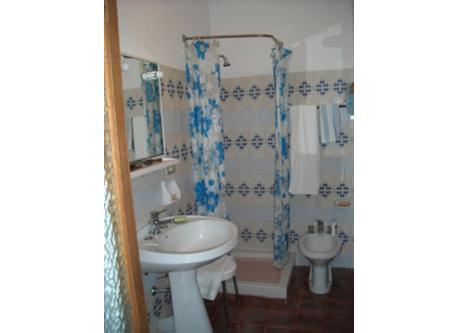 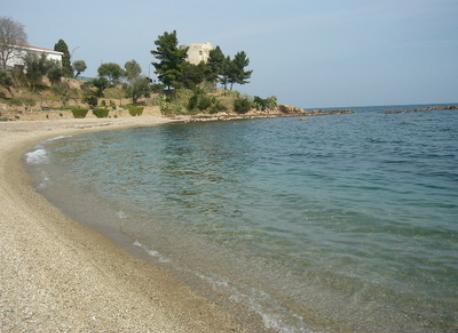 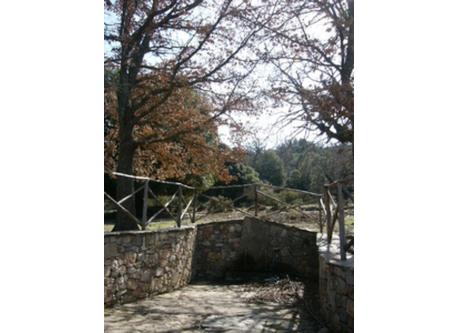 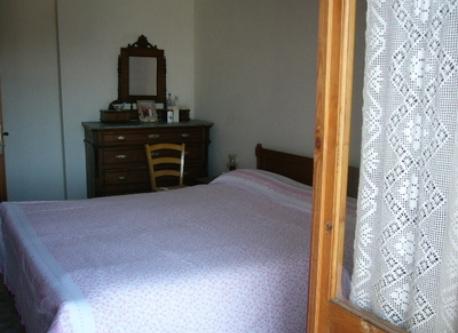 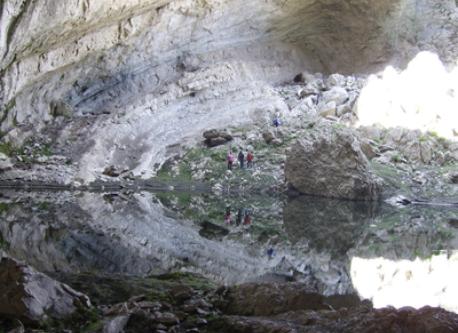 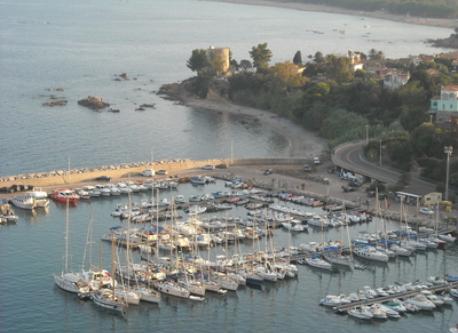 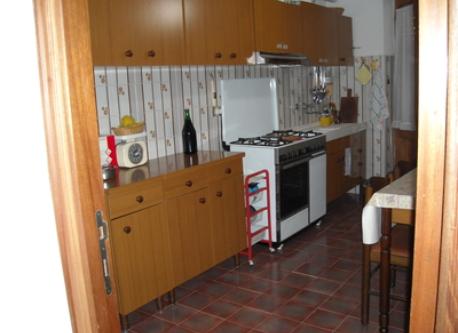 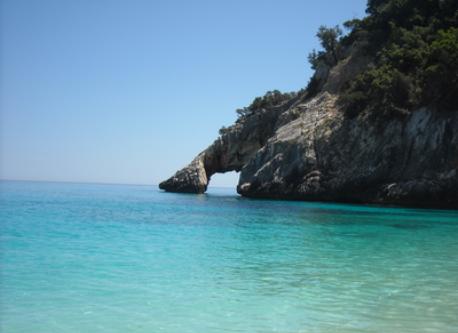 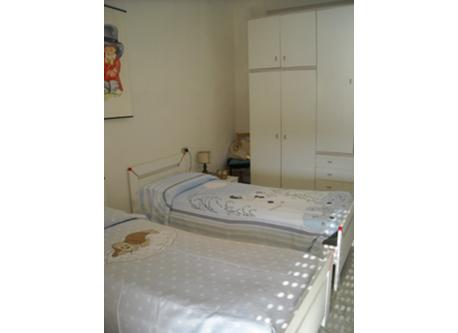 Talana:
it is a 1200 inhabitants village located at 700 metres over the sea level on the oriental coast of the island and it is 20 minutes by car from the nearest beach (Lido delle Rose in Lotzorai). Its location allows to visit not only sea places but also the interior part of the island: in 1 hour by car you can reach the town of Nuoro (35000 inhabitants), in the centre of Sardinia and in less than 1 hour the beautiful village of Orgosolo, famous for its typical murales.
Beaches:
The nearest is Lido delle Rose in Lotzorai. It is a long sandy beach with deep water in front of the Isolotto d’Ogliastra. If you take the street that goes to the north you will find Tancau beach (long sandy) and Santa Maria Navarrese (little sandy and rocky beach). If you go to Baunei and then on the top of the mountain (Golgo) you can make an excursion to Cala Goloritzè, a very very beautiful beach. It takes less than 1 hour to walk there down from the top of the mountain.
On the wy down from Lotzorai to the south you will find Orrì beach (Tortolì). It’s a beautiful and very long beach with not deep water but often very crowded. Basaura beach is also very beautiful and less crowded. We also recommend you to visit the beaches of Barisardo (Torre di Bari and Cea) and Cardedu (Museddu, Su Sirboni, and Coccorroci). They are wonderful and not so far away. If you decide to go to Cardedu another nice thing you could do is going to the natural pools (piscine): they are natural pools of not salted water where you can bath.

We strongly recommend you also to make one of the organized trips of 1 day by boat from Arbatax or Santa Maria Navarrese to Cala Gonone, for example, where there are beautiful caves (Grotte del bue marino). During the trip it is possible to stop in some of the several coves (Cala Luna, Cala Sisine, Cala Mariolu, Cala Goloritzè and others) that the oriental coast offers.
Interior part of the island
On Talana's mountains there are caves and very beautiful natural places; there are also the rests of a "Nuraghe", the typical sardinian building belonging to prehistory. It is possible to take part, making a reservation, to characteristic dinners in the typical sheepcotes on mountains; shepherds are very kind and food is savoury.
If you like walking on the mountains we suggest you to go to the nuragic village of Tiscali, located in a dolina, or to "Gorropu", the most deep Canyon of europe: amazing! Another beautiful excursion would be to Punta La Marmora, the highest mountain of the island. On the 10th of august several people go there to see the shooting stars and pass the night in the tent . If  the day is clear it's possible to see both the coasts, the east and the west one.
Village of Orgosolo: it is famous for its “murales”. It could be nice going ther eon the 15th august for the assumption day, since there’s a big festival there with people dressed with traditional dressings, horses parade, music, food…
Village of Oliena: it’s famous not only because it is the village of Gianfranco Zola the football player  but mostly for the spring "Su Gologone" .
A nice trip you could do is the one day trip with the green train (trenino verde). It’s an old train that goes from Tortolì to the very interior of the island. We think it would be very nice.